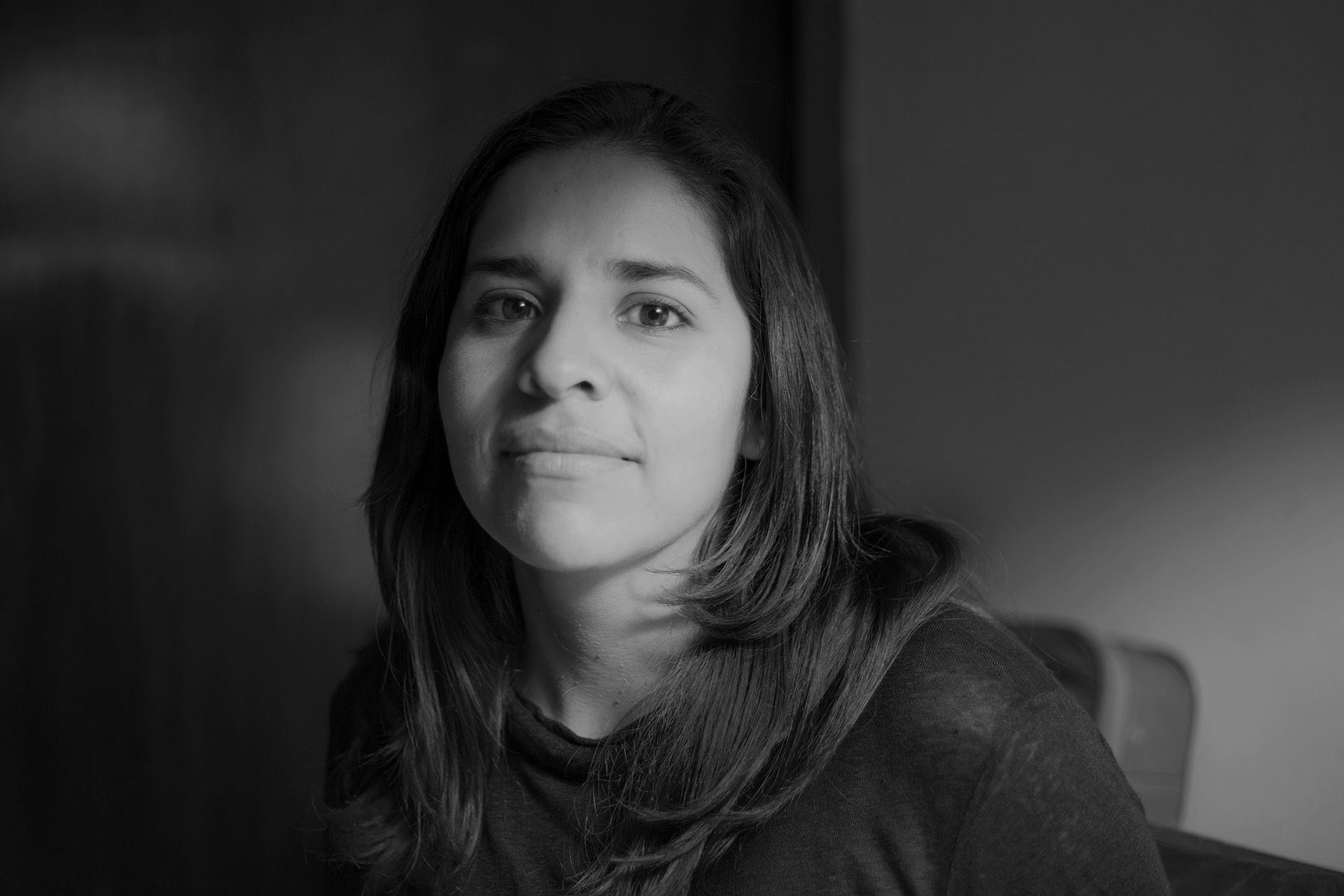 I’m a French-Mexican Cinematographer.
‍
I graduated "cum laude" from the the Centro de Capacitación Cinematográfica (CCC) in México. I also had the privilege of taking
a one-year program at the French film school ENS Louis-Lumière in Paris.
My thesis film as cinematographer, “Fable of a Blood-drained girl”,
was part of the Cinéfondation selection at the Cannes film festival 2013
and was selected at other important film festivals around the world.
My second thesis film “Land of Nod” was nominated for Best Cinematography at the Grand OFF film festival in Poland (2015).
‍
Narrative long feature films, short films and series, are my main focus
as a Cinematographer.

Currently a member of the ICFC, Collectif Femmes à la Caméra (France) and APERTURA (MX), I work mostly in France and Mexico.